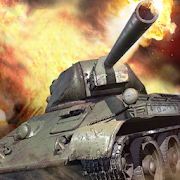 It's 1938. And the world finds itself on the brink of war yet again.
Europe is faced with the threat of a resurgent Germany under fascist leadership.

▶ Prepare for World War II
Allies remain idle.
The two sleeping giants—the Soviets and America—hasten their rearmament, building up their military might.

Prepare for war by constructing, researching, and crafting equipment!
Defeat AFV Platoons and Battle Groups and secure supplies and loot!

▶ Experience Historical Battles!
In 1939, the situation reaches a boiling point.
Germany goes eastward, demanding Poland to yield Danzig.
It takes one spark to ignite the European conflict once more.

Command the army with officers and NCOs who participated in World War II!
Experience World War II battles, including the Invasion of Poland and Operation Uranus!

▶ World War II in high quality 3D
The battle rages on over land, sea, and air.
The British carry on, engaging in a ruthless battle over the skies of England and the channel.
Mainland France falls to the unrelenting assault of the German Blitzkrieg.

Build the strongest army by manufacturing historically accurate tanks, artillery, and infantry!
Deploy aircraft to break the enemy’s will!
Use the relative strengths of units and strategically place them to claim victory!

▶ Win and conquer with commanders from all around the world.
The world is now engulfed in the flames of war and it's time to make history.

Win the war with mighty global alliances!
City Conquests: conquer key points in Germany, USSR, and other parts of Europe, and attack cities!


*This game is free to download.
However, some features may need inapp purchases to unlock.
If you would you like not to use purchase feature, please set it up on Google account.
The game is eligible for download and play for 12 years old or older according to EULA and Privacy Policy.


◆Access Authorizations in Bigbreak Games
1. Access to Photos, Media, and Files (READ_EXTERNAL_STORAGE, WRITE_EXTERNAL_STORAGE)
(When game updating) We need your permission to save the update files onto your device's SD card. [Pictures, Media, File Access] includes the authority to access SD card. If you refuse the request, you will be unable to login.

[Android 6.0 or Above]
Device Settings > Applications > Select the App > Permissions

* The terms used above may vary depending on devices or OS versions.

[Note]
The App without required access may result in failure to enter the game or cause resource failure. 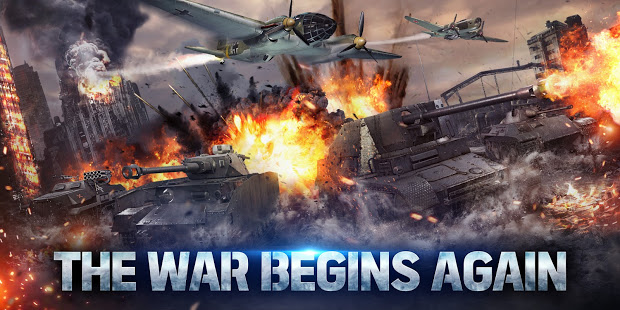 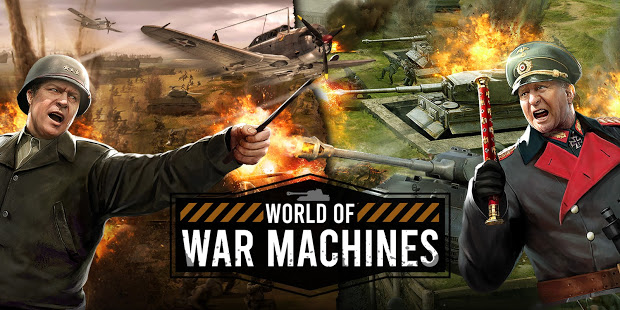 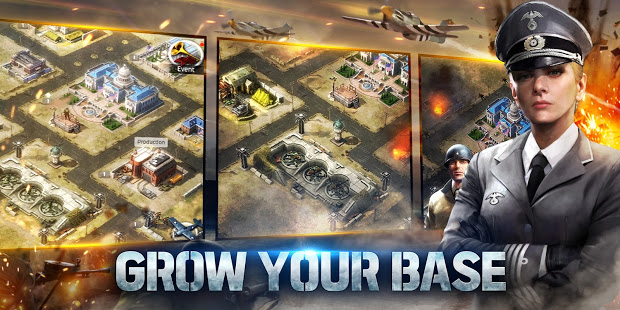 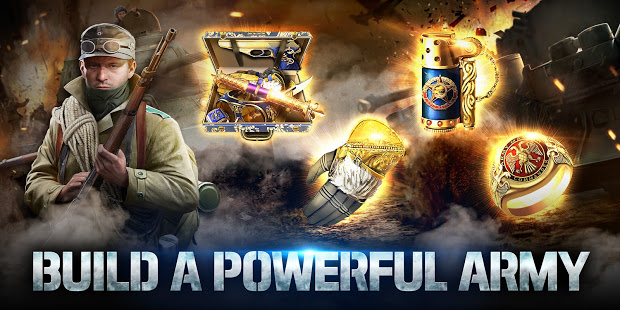 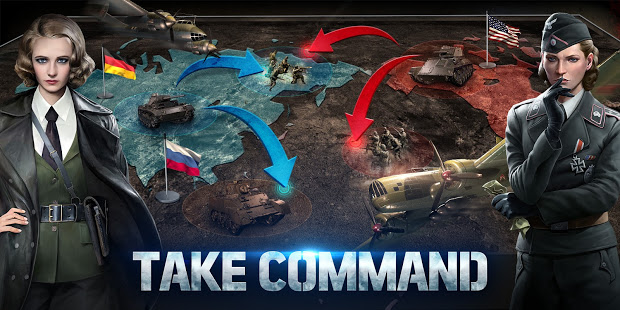